The National Committee on United States-China Relations’ Public Intellectuals Program (PIP) is designed to nurture a new generation of China specialists who have the interest and potential to play significant roles as public intellectuals.

In the tradition of earlier China hands who ventured outside of academia into areas relevant to foreign policy and public education, the program helps twenty young American scholars and other specialists deepen and broaden their knowledge of China’s politics, economics and society, and encourages them to use this knowledge to inform policy and public opinion. PIP seeks to expand contacts among the Fellows, as well as strengthen their ties to American and Chinese policymakers and opinion leaders, thereby enhancing their ability to speak out on Sino-American relations and other issues that will help further American understanding of China.

The two-year enrichment opportunity, funded with generous grants from The Henry Luce Foundation and The Starr Foundation, is intended to complement the Fellows’ primary academic or professional positions. It includes two meetings in Washington focusing on the D.C.-based China policy community, trips to Greater China as a cohort, a workshop in San Francisco that concentrates on west coast China specialists and institutions, participation in National Committee programs as scholar-escorts, access to a media coach, a requirement that Fellows organize local public education programs, and a meeting to update PIP Fellows from past cohorts on the bilateral relationship. This is the forth round (2014-2016) of the program. 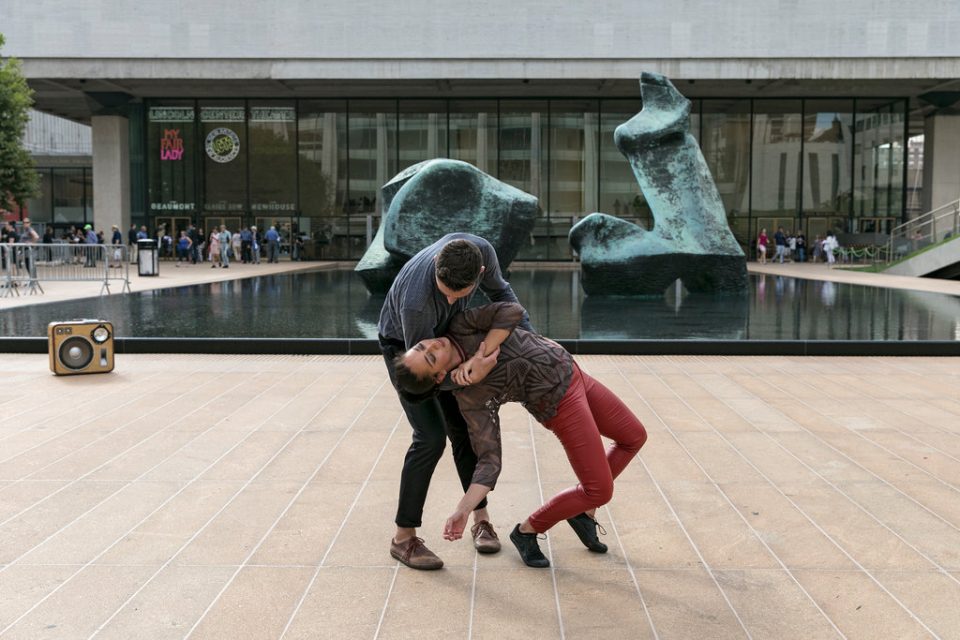 The New York Times Review: Those Touchy-Feely Folks on the Plazas? They’re in ‘Pop-Up Duets’

The New York Times Review: Those Touchy-Feely Folks on the Plazas? They’re in ‘Pop-Up Duets’ 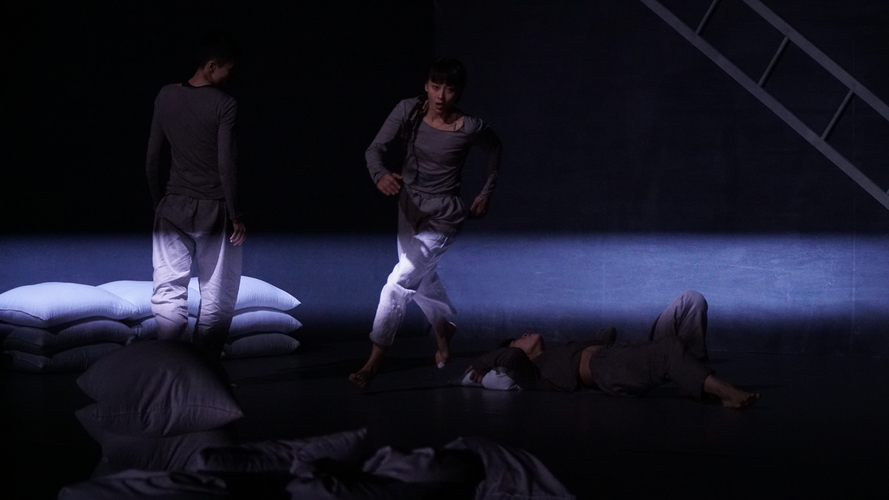